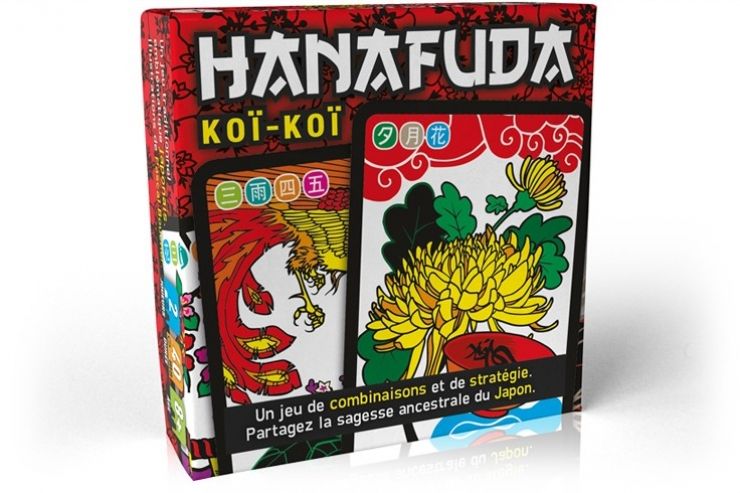 Hanafuda is a very old traditional and popular Japanese card game, which has had many modern incarnations. The name Hanafuda does not refer to a single specific game, translated literally, it means "flower game". Many games have been created based on the iconography of the original Hanafuda, and although each game has its distinct name, they are often collectively referred to as the Hanafuda generic label. We opted for the Koï-Koï version which seemed to us the most interesting and which is, without a doubt, the most widespread in Japan (although some points of rules differ from one region to another). 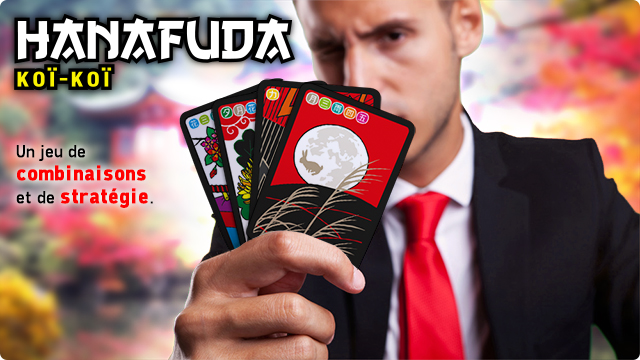 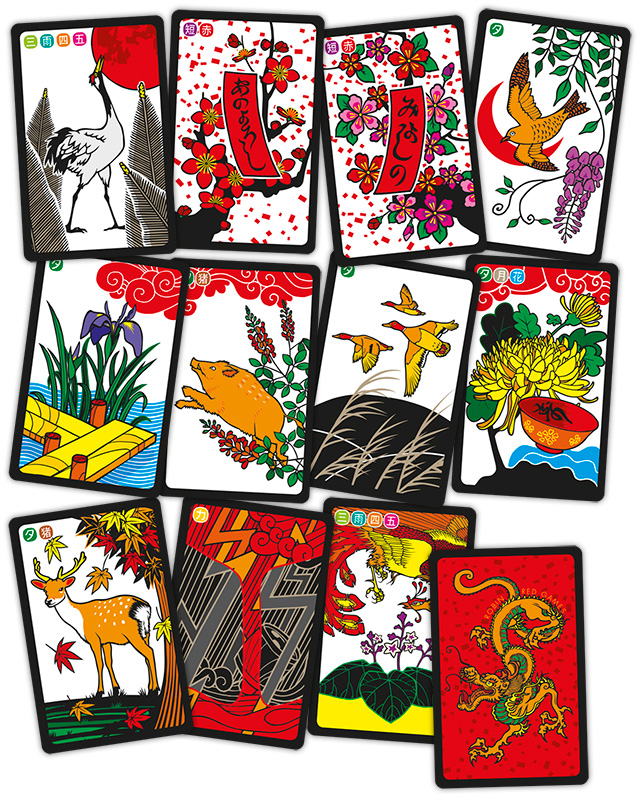 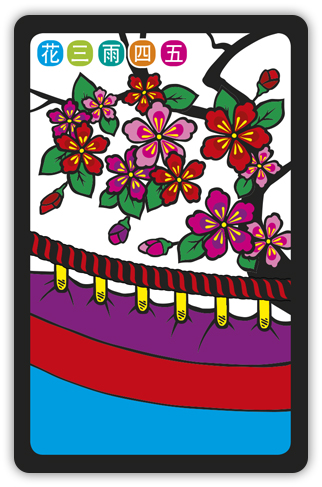 Officinalis is a game of observation and combinations. You play as an herbalist whose goal is to harvest medicinal plants to concoct infusions that bring big while avoiding the poisonous...
12.00€

PRINT AND PLAY - Traditional and popular Japanese card game, very old, inspired by the 4 themes of nature. Hanafuda, literally translated as Flower Game is a strategy game and...
2.90€

Hanafuda Sakura in PRINT AND PLAY

PRINT AND PLAY - For this edition, and to follow Koï Koï, we chose the very popular version of Hawaii: the Sakura. Simpler than Koï Koï, Sakura has the advantage...
2.90€

Officinalis is a game of observation and combinations. You play as an herbalist whose goal is to harvest medicinal plants to concoct infusions that bring big while avoiding the poisonous...
22.00€ - PROMO
Stay connected
Don't miss it !