Robin Red Games is a board game publisher founded in 2012 by Pascal Boucher, a talented illustrator who has been passionate about games ever since he was a child. This French company realizes its own games from A to Z thanks to its mastery of all the stages of their realization: creation, illustration, manufacture and edition.

It publishes board games, board games and card games for the whole family, in very different genres, in all languages ​​including Braille when the mechanics of the game allows it. 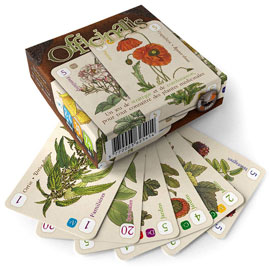 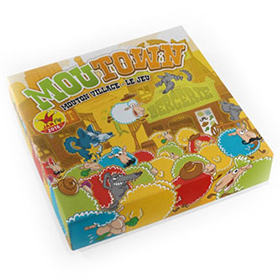 Each game is carefully crafted by its creator with a sought-after conceptualization, a unique graphic identity, quality material and beautiful illustrations that make his mark.

With strong technical know-how and an excellent knowledge of the market, Robin Red Games also offers an editing or co-publishing service for game creators, as well as a tailor-made game design service for businesses.

Who are we ?
Manufacturing management
Illustration service
Custom creation
Cookies policy
In order to be able to offer you the best browsing experience on our website, it uses various cookies to help us identify the content that interests you the most, as well as to identify and avoid certain malfunctions.
.
I'm agree
I'm not agree
X Fermer